A few figures about coffee

Whether it's long coffee, short coffee, espresso, cappuccino or coffee with milk, coffee is Number 1 among cold and hot drinks and the figures are there to prove it. Coffee is traditionally drunk at home, at work and in coffee shops.

Real espresso or creamy coffee can also be prepared in the car with Handpresso 12v coffee makers. No need to stop at rest areas on the mortoway, you prepare a coffee or espresso whenever you want with Handcoffee Auto or Handpresso Auto Capsule.

Thanks to Handpresso's portable and manual coffee machines, you can also enjoy a real espresso in the heart of nature, far from everything and make this coffee break a time of sharing.

Portioned coffee in all its forms is popular, whether in soft or stiff pods or capsules. Extracted at a pressure of 16 bars, espressos have a lower caffeine content than filter coffee, are less risky for the heart and are even good for your health.

Some relevant information on the importance of coffee today

Coffee consumption is increasing in all countries throughout the world. Asian countries such as Japan and China also have an increasing number of coffee drinkers.

- Coffee is the second most consumed drink after water
- 2.6 billion cups of coffee are drunk every day around the world
- Finland is the largest coffee consumer with 12kg per capita per year followed by Norway (9.9kg).
- France ranks 17th with 5.4 kg (compared to only 0.25 kg of tea per Frenchman per year)
- 20% of regular consumers drink more than 5 cups/day
- The largest increase in coffee consumption is that of the Japanese (+30% between 1990 and 2010)
- Consumption in China has grown by 16% per year over the last 10 years. This makes China the 17th largest coffee consumer in the world.

The coffee industry has become huge and global. It employs hundreds of millions of people worldwide. These are not only the producing countries in Asia, Africa and Latin America, but also the countries that roast and package it.

The figures for annual coffee production are impressive. And they are increasing all the time. Here are some of them: 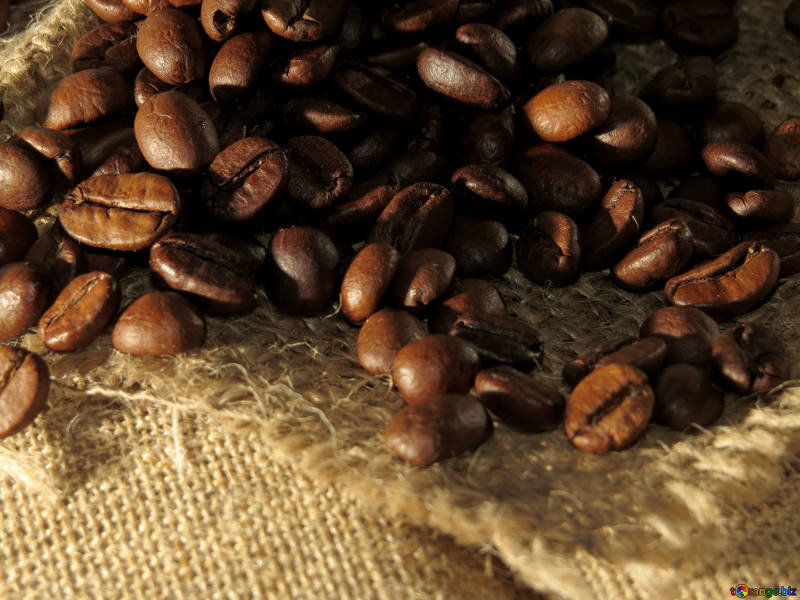 It is important to understand that coffee is drunk more and more, at any time of day (but always preferably in the morning and after lunch) and on any occasion. Especially with mobile, portable or on-board Handpresso coffee machines. They allow you to choose espresso pods, soft pods, ground coffee or capsules.

It is known that coffee can boost you when you need to wake up or digest your meal. Its quality varies according to its origin, roasting and concentration, and espressos contain less caffeine than filter coffee.

While almost everyone loves coffee, few people know exactly what it contains.

Whatever the coffee machine used - the traditional domestic coffee maker or Handpresso coffee maker (the manual espresso machine or on-board coffee makers,like the 12v coffee maker for Nespresso® capsules), here are the various ingredients for 100 ml of unsweetened coffee (corresponding to a double espresso):